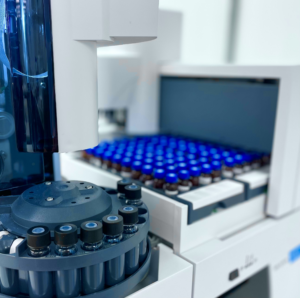 Mycotoxins are secondary metabolites that are produced by naturally occurring molds and fungus – living organisms which decompose organic matter. In the context of medical marijuana and its safety to patients and providers, cannabis mycotoxin testing is of vital importance. Mycotoxins can be extremely toxic to humans, particularly in circumstances involving long-term exposure.

Thousands of Americans who seek the therapeutic benefits of medical marijuana are especially vulnerable to the hazardous effects of mycotoxins due to their weakened immune systems and ongoing health challenges. Acute allergic reactions are typically more noticeable among individuals who are undergoing radiation therapy, chemotherapy, or other potent treatments for various cancers, AIDs, as well as kidney and liver disorders.

There are several legal medical cannabis states, yet regulation concerning quality and purity of these medicinal products is not standard industry practice. Patients should be aware that marijuana edibles, oils, vapors, and smoke may introduce mycotoxins into the bloodstream, launching a slow but dangerous assault on cellular systems and organ function. Some states, including Florida, Washington, and Ohio, have proposed broader cannabis testing policies that outline acceptable limits for mycotoxins in the cannabis plant.

In the future, federally-mandated mycotoxin testing in marijuana may become the norm. Modern Canna employs state-of-the-art technology to identify and quantify traces of mycotoxins, making sure that cannabis products are contaminant free.

Mycotoxins, which are becoming increasingly prevalent in medical cannabis plants as well other agricultural crops, can be broken down into six broad categories:

The following factors parlay into dangerous levels of mycotoxin contamination in plant and food crops and their derivative products:

An estimated 25 percent of all crop harvests worldwide have some form of mycotoxin contamination, according to the Food and Agriculture Organization. These chemical by-products of mold and mildew pose serious health risks for the medical cannabis community. Along with concerns related to acute toxicity — which leads to immediate illness– continuous mycotoxin exposure is even more hazardous. For this reason it is crucial to perform a mycotoxin test on all marijuana products by an official cannabis testing lab. 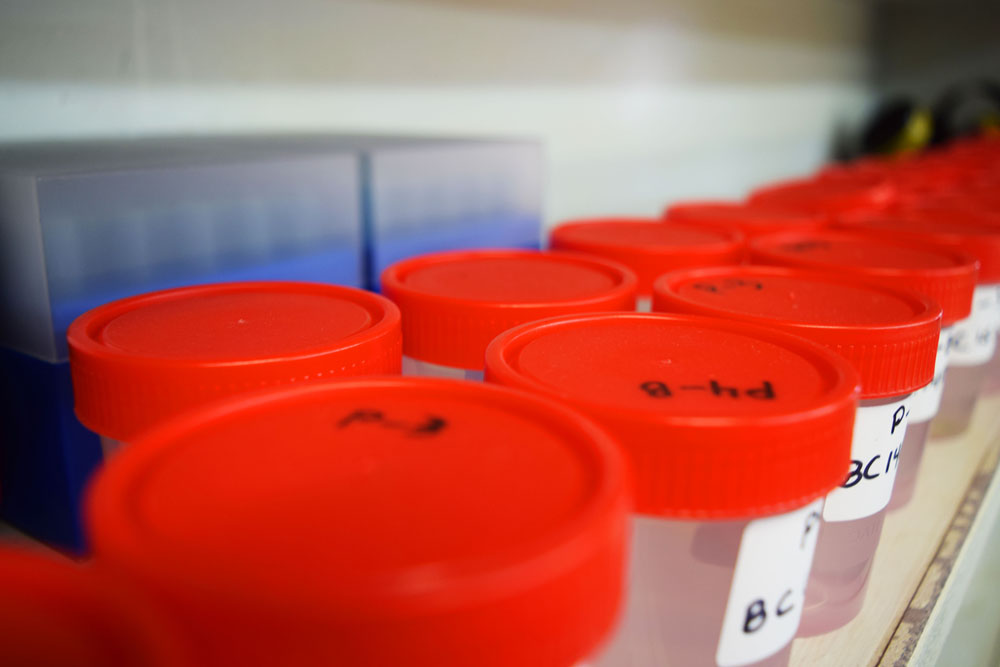 Of more than 400 known toxic fungal by-products, Aflatoxin is the perhaps the most widely studied contaminant, renowned for its potent cancer causing effects. Produced by several Aspergillus mold species, this contaminant can flourish on plant crops at relatively low moisture levels.

Aflatoxin B1, which can permeate the skin, has been implicated in a number of adverse health events, especially when ingestion occurs over long periods of time. These include:

Aspergillus molds can readily colonize the flowers of cannabis plants. Thus, it is a reasonable conclusion that Aflatoxins may be present—even in trace amounts – in commercial marijuana products. Accurate aflatoxin testing is necessary to safeguard the quality and purity of cannabis products used by patients who are already immunosuppressed.

To learn more about our range of cannabis testing services in Florida, we invite you to reach out to us here